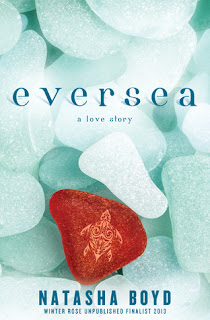 • An orphaned small-town southern girl, burdened by responsibility and stuck in time.
• A Hollywood A-list mega-star, on the run from his latest scandal and with everything to lose.
• A chance encounter that leads to an unlikely arrangement and epic love affair that will change them both forever.
When his co-star and real-life girlfriend is caught cheating on him with her married and much older director, A-list hottie, Jack Eversea, finds himself in sleepy Butler Cove, South Carolina. Jack hopes the sultry southern heat in this tiny coastal Lowcountry town will hide him not only from the tabloids and his cheating girlfriend, but his increasingly vapid life and the people who run it.  He doesn’t count on meeting Keri Ann Butler.
Keri Ann has relied on herself so long, dealing with her family’s death and the responsibilities of keeping up her family’s historic mansion, that boys and certainly the meager offering of eligible boys in Butler Cove, have never figured into her equation.  But fate has other plans.  Suddenly face to face with the man who played the movie role of her favorite fictional character, Jack has Keri Ann yearning for everything she has previously avoided ... and Jack must decide whether this funny, sassy girl is worth changing his life for, before his mistakes catch up to him.
Eversea is a FINALIST in the Winter Rose Unpublished Contest for 2013

Jack stepped toward me. If it was possible, he suddenly looked predatory.
Pressing my back further against the cool wall at his approach, I held my breath as he planted his palms flat against the wall behind me, his body hovering a scant inch from mine and his head ducking straight down to my neck.
“I’m glad we have our reasons laid out, Keri Ann,” he said quietly, breathing his words into my ear in a torrent of snapping electricity. “But that doesn’t mean it’s never going to happen.”
My stomach flipped over, and my breath whooshed out into a deep and embarrassing pant. Placing my hands against his hard chest, I pushed him away to arms length. “Wow, did anyone ever tell you how arrogant you are?”
“Not arrogant. Confident. There’s a difference.” 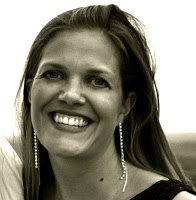 AUTHOR BIO
Natasha Boyd is a writer with a background in marketing and public relations. She lives in the coastal Carolina Lowcountry, complete with Spanish moss, alligators and mosquitoes the size of tiny birds.  She has a husband, two sons and a cat named Tuna.  Eversea is her first full-length novel.